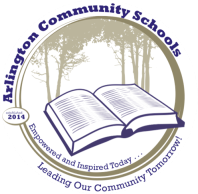 Find Out What's New in the AMS Band